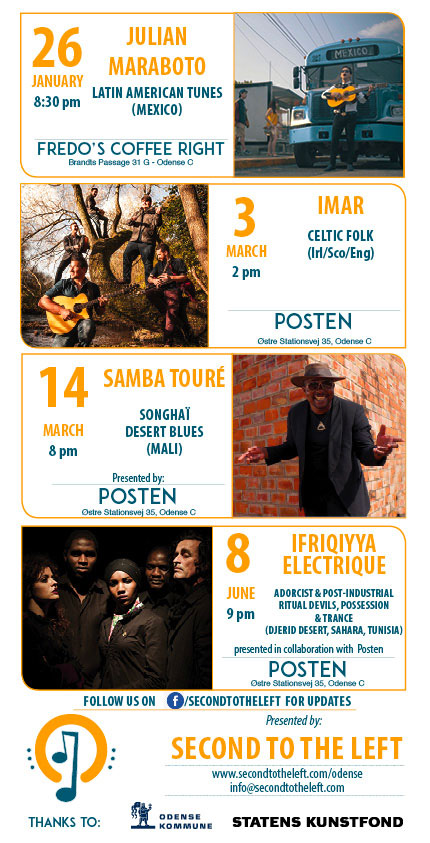 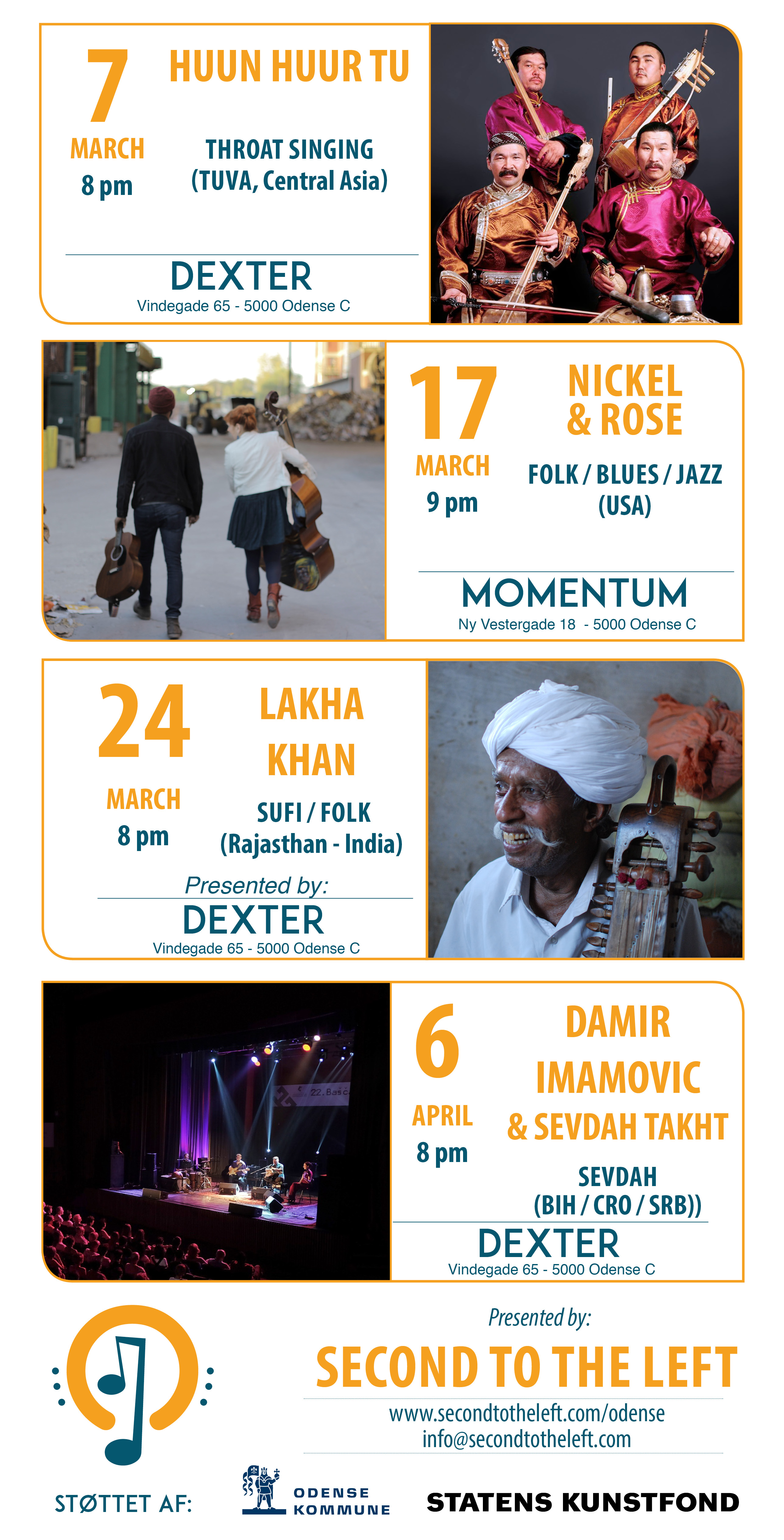 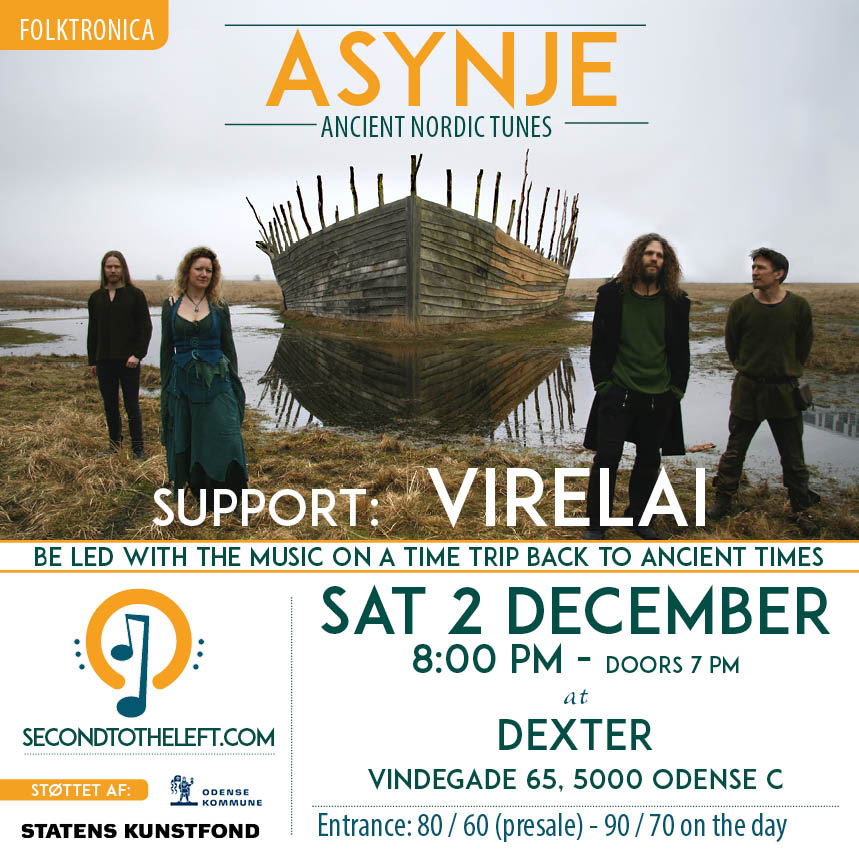 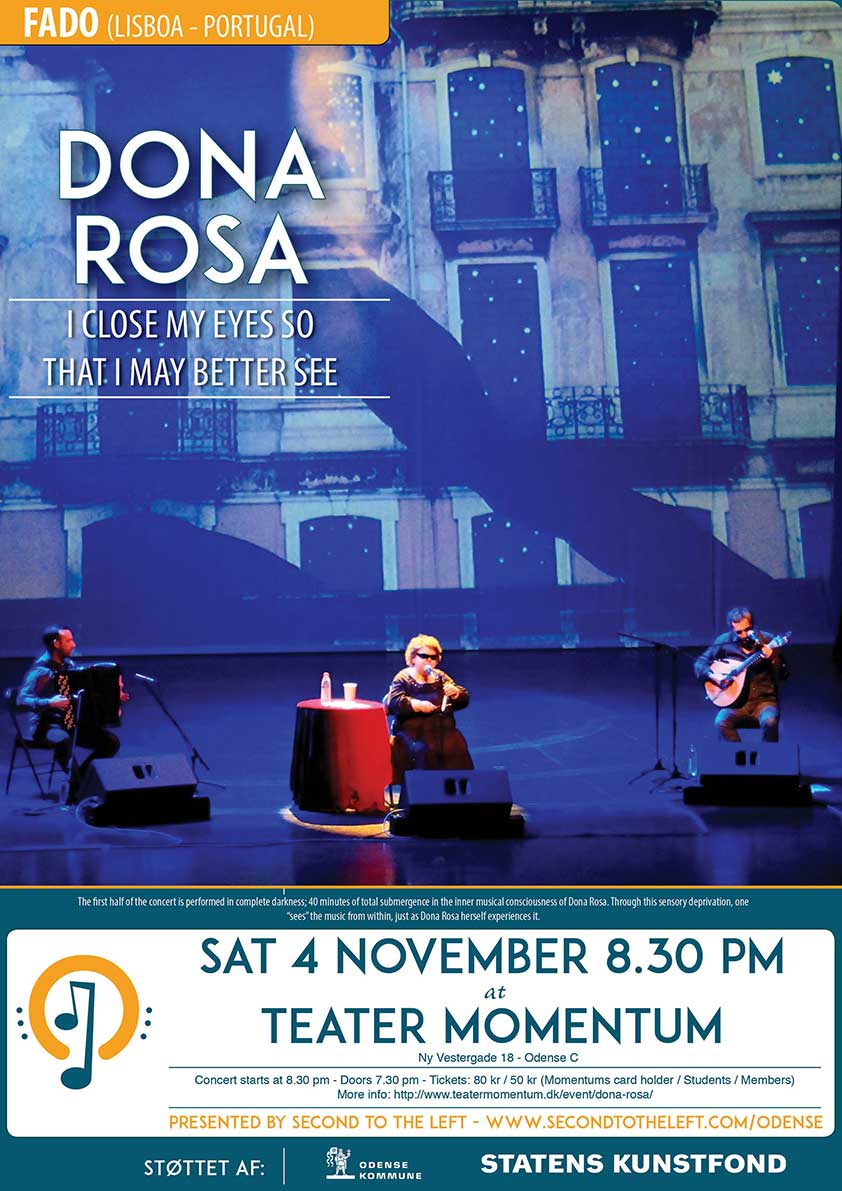 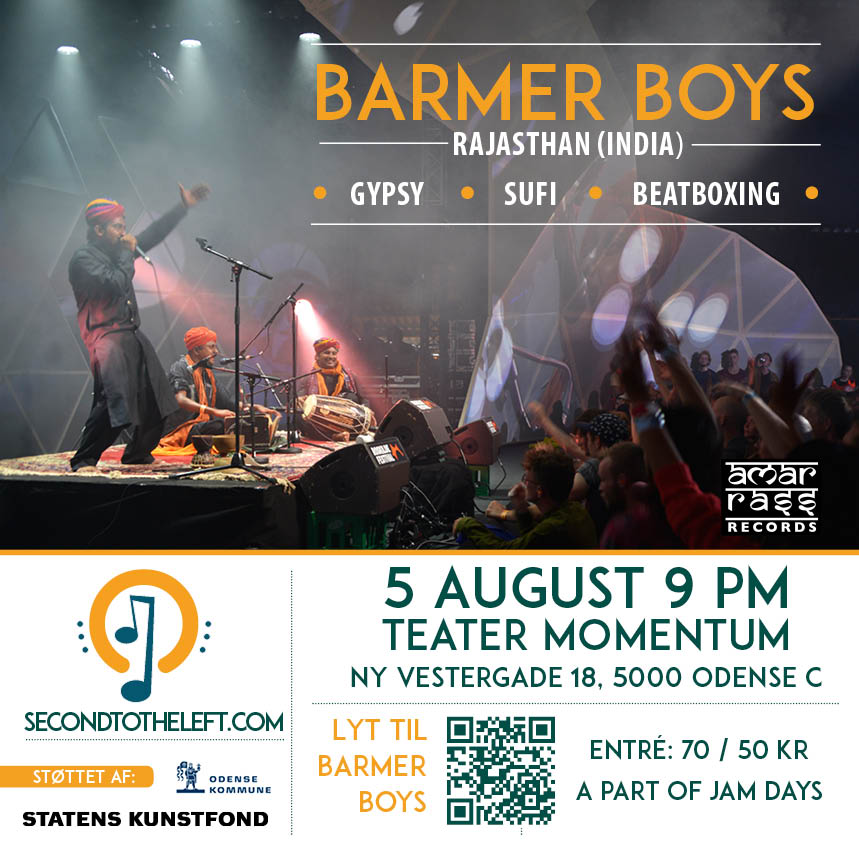 Artists on Second to the Left

BARMER BOYS - TOURING: MAY to SEPTEMBER 2018