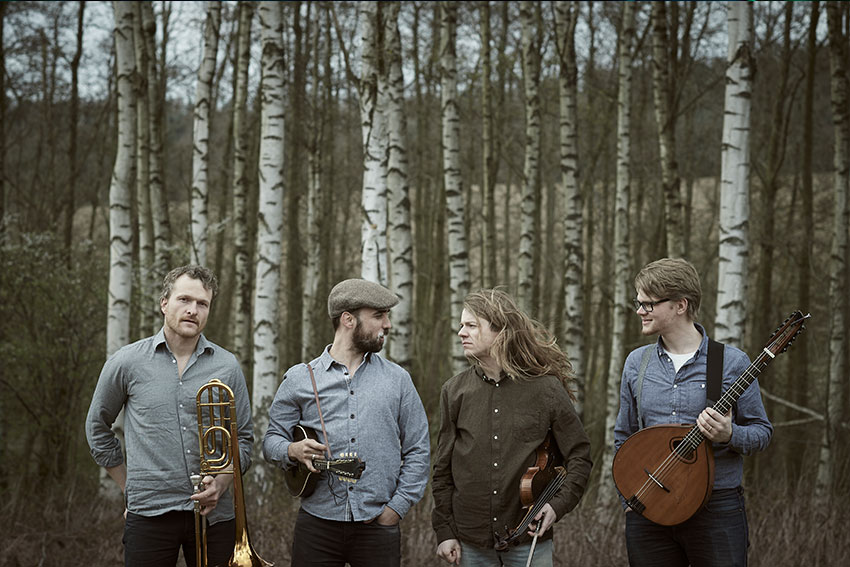 Basco are coming to tell you some stories. A few with words, many more where melodies alone weave the spell.

They take chances, they like to balance on the musical tightrope. Plenty of original material, shaded by their Nordic roots, but also a good sprinkling of traditional pieces. A mix of the unknown and the familiar, all of it delivered with the kind of empathetic interplay and humour that can only come from a decade of playing together – and a great deal of skill.

In a 12-year career, Basco have brought in a horn section for one album, recorded live with the Danish Radio big band on another, and created a disc with one of Scandinavia’s best singers – standing still isn’t an option. There a restless quality to the music, always searching out something different, a reflection of the members’ varied upbringings.

“I was born in Scotland and grew up in Austrialia’s Northern Territory,” says fiddler/mandolinist/singer Hal-Parfitt-Murray. “I learned the Scots fiddle repertoire from the old, bearded gentlemen at folk festivals. Ale Carr (cittern) grew up in the Swedish forest to become one of the leading exponents of Skanian music. Andreas [Tophoj, violin/viola] and Anders [Andersen, accordion and trombone] came out of the Danish polka and waltz tradition. But on top of that, there’s string quartets, prog rock, minimalism, the Beatles – they’ve all planted seeds in our mind and you never know which tune they’ll choose to bloom in.”

All of those show their faces in Basco’s performances, played with fire and tenderness, and 2017’s Interesting Times (a comment as well as an evocation of the ancient Chinese curse) gives a taster of their wide range, from the complex, tense layers of “The Way Of All Flesh” to the fragile delicacy of “The Diplomat’s Lament,” while the starkness of “The Three Mothers” (which sounds traditional, but isn’t) offers a powerful connection between past and present.

Of course, there’s plenty of acoustic mayhem and joy in the music, too, even more apparent on stage. But plenty of work makes that madness. With any new piece, Parfitt-Murrays says, “we’ll jam it for a while, and mull over what makes the tune good, and where its weaknesses are. Then we’ll begin to work on where the piece is going. It relies of everyone knowing when they’ve got something good to bring to the work, and when to shut up and let the others go on with what they’re doing. Hours can pass; it’s a very fluid process.”

“From the swift to the sublimely serene, they capture moods beautifully,” one reviewer wrote, and Basco can set feet moving and tears falling in the space of a single set. They create an evening that lingers in the soul. Nordic noir it’s not; there’s far too much light in the shade. Nordic pleasure it most definitely is. .

Bascos electric playing, Jullies enchanting voice and a handfull of scandinavian authors breathe new life into the old stories, and serve them up with tastes of wild scottish reels, norwegian halling-dances, polka under a danish summer and echoes of the fairy-folk from deep en the swedish forests.

What they delight in creating can be as much hellraising noise as it is delicate and detailed, and as playful as it is powerful. - Songlines

"Each piece tells a story, with a common thread that continues until the final explosion" - Le Canard

The Way of All Flesh" - Official Music Video 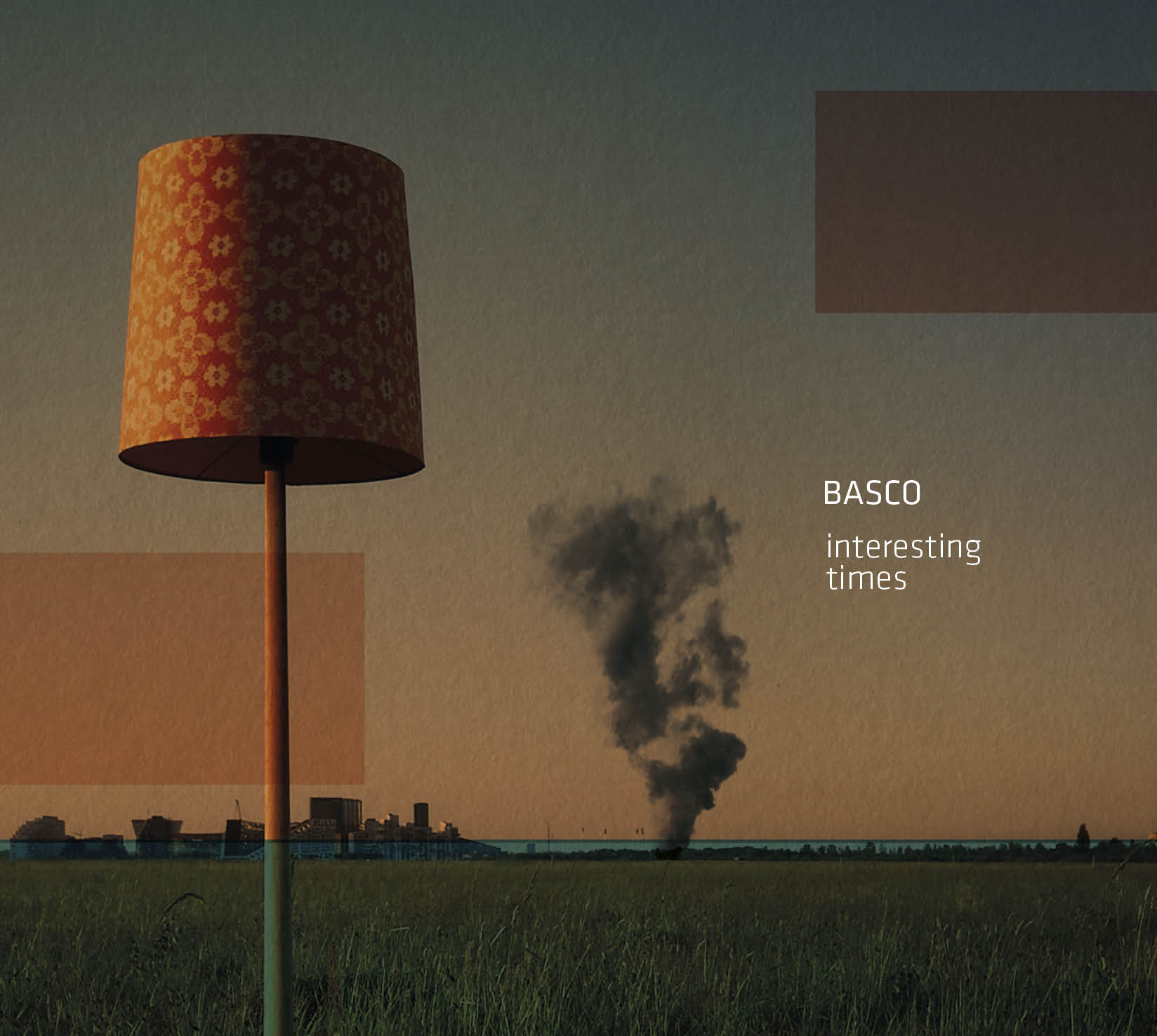 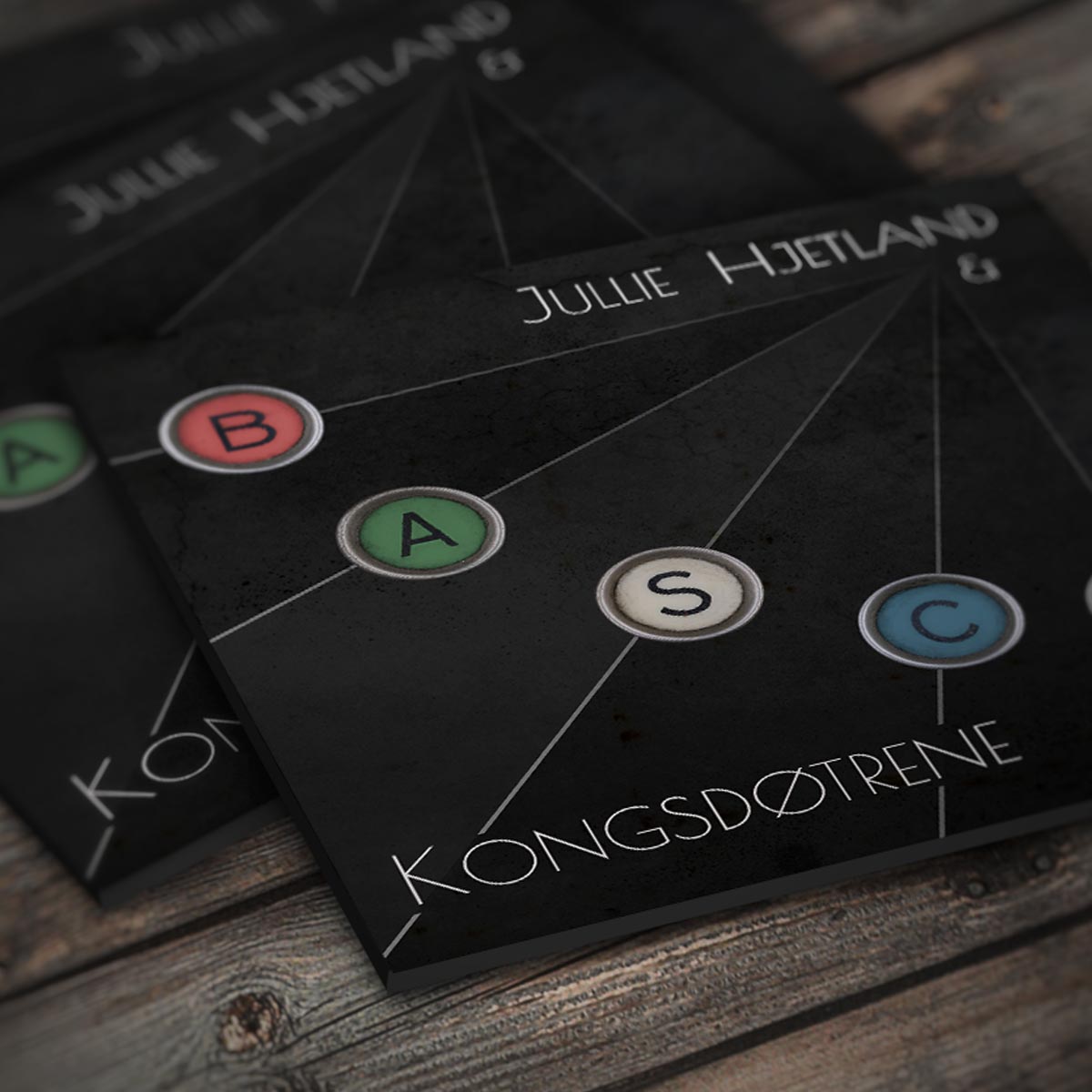 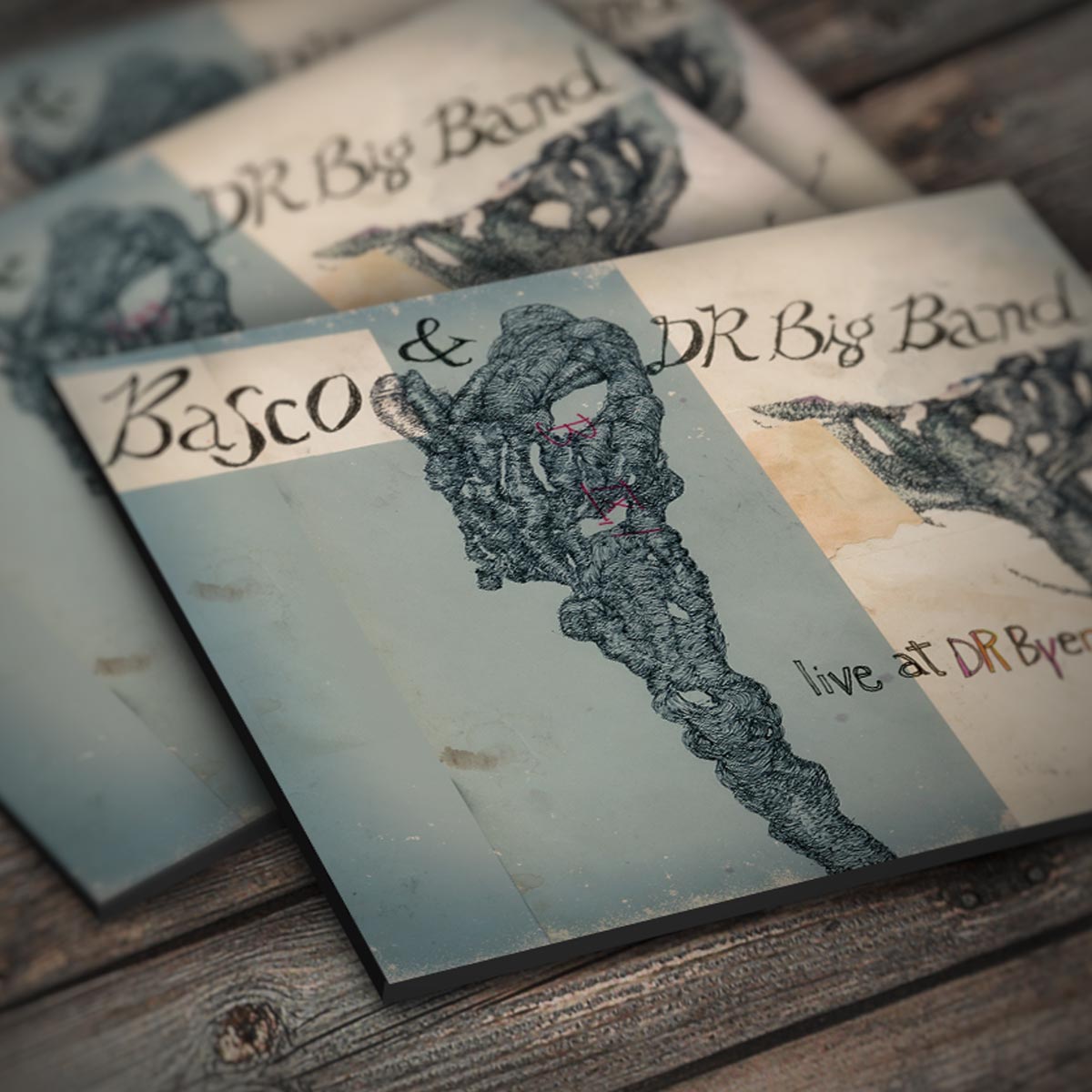 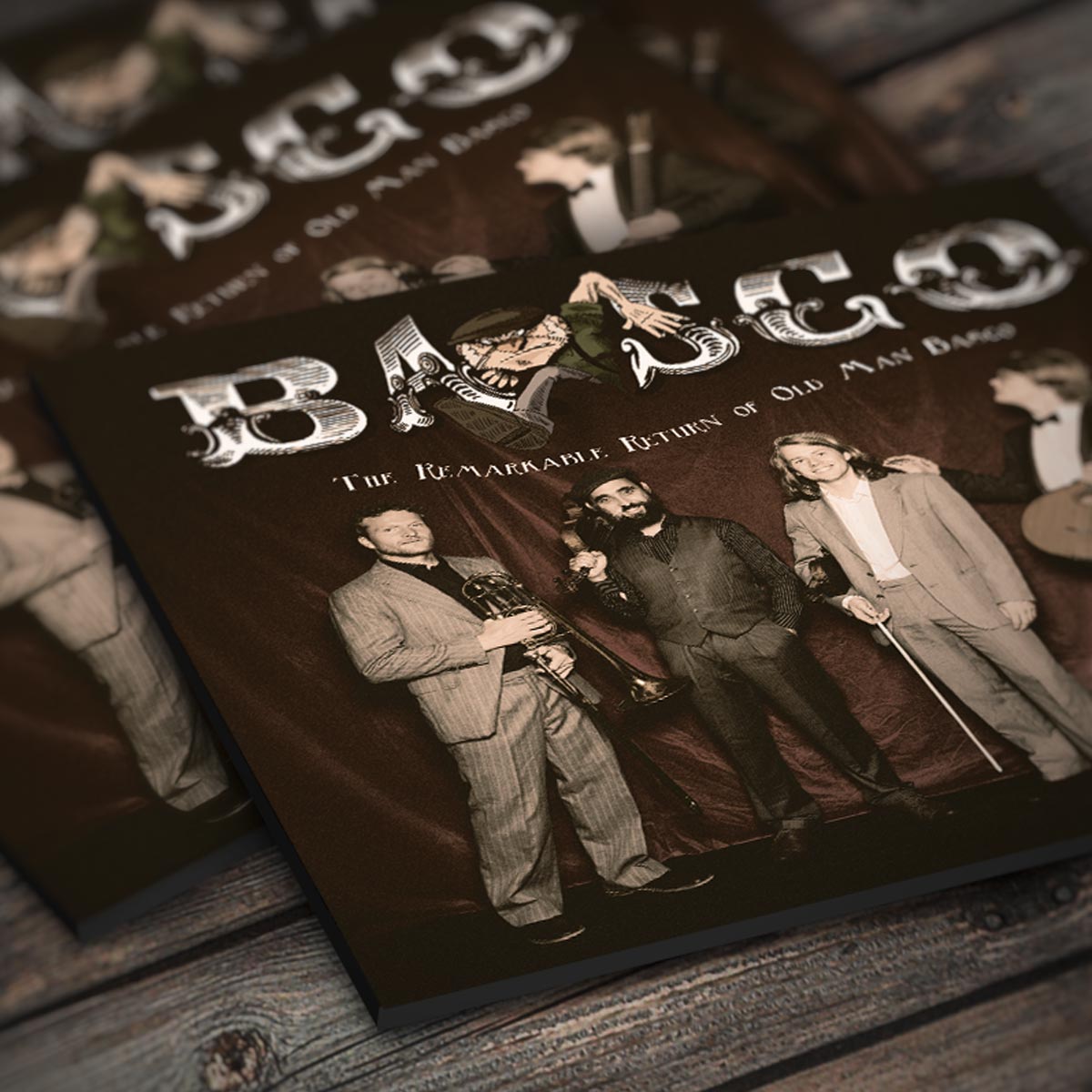 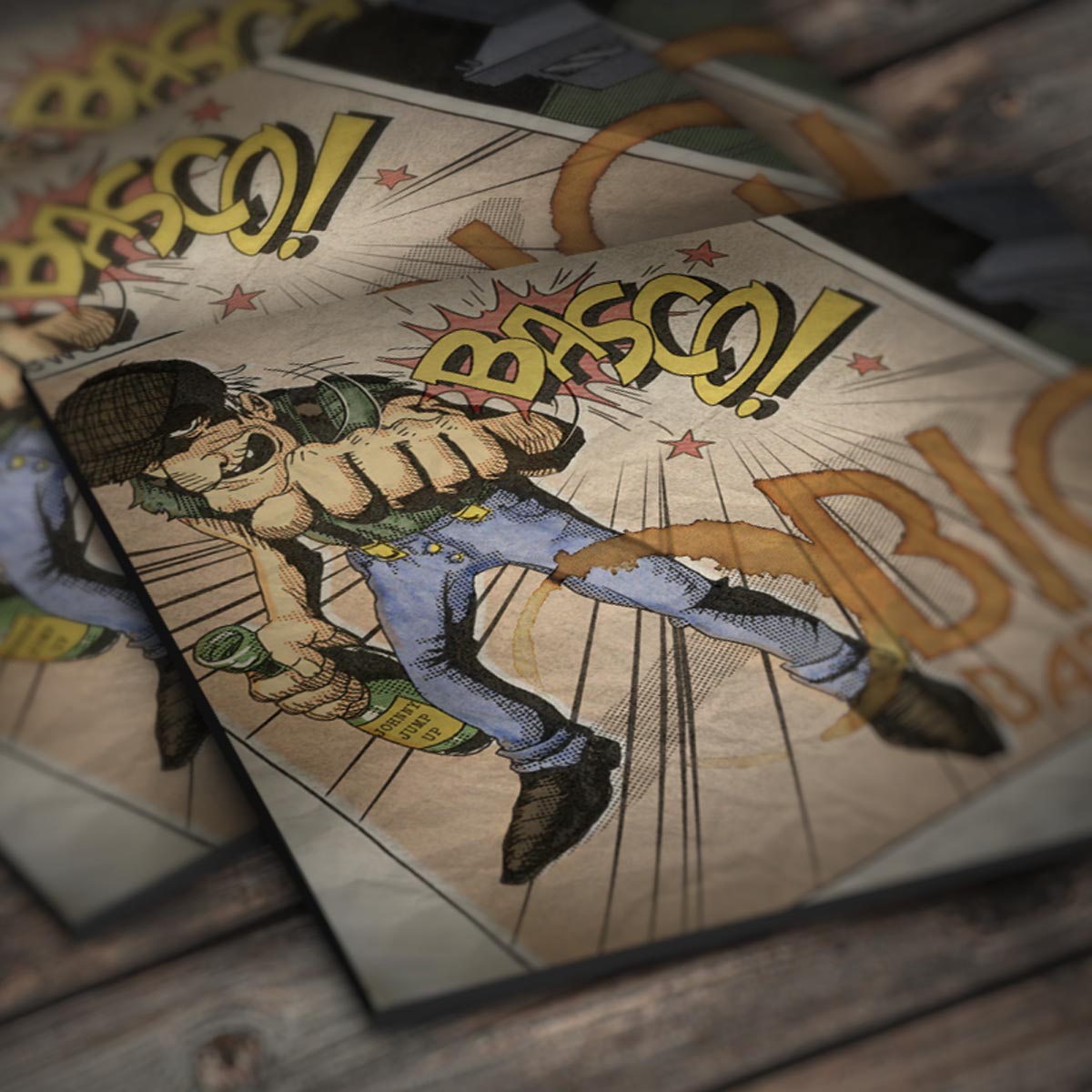 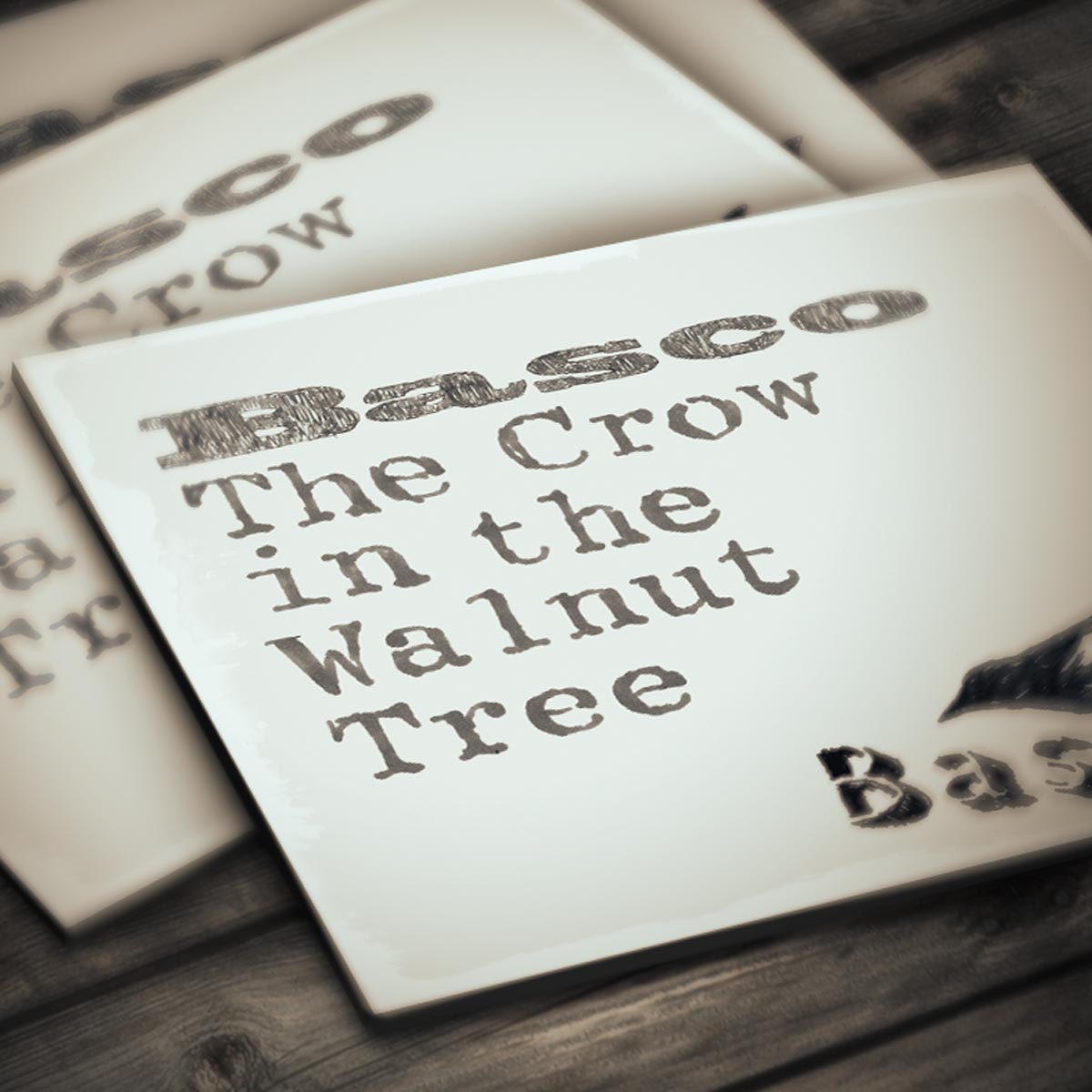 The Way of All Flesh" - Official Music Video