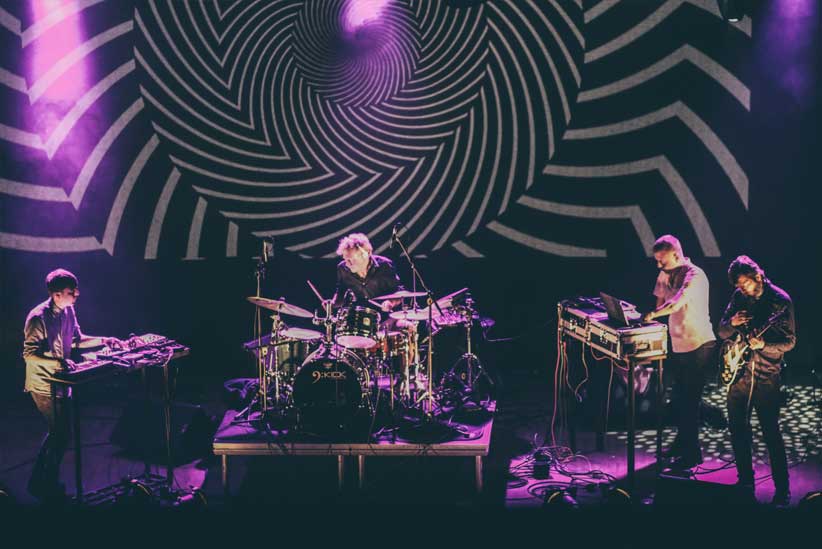 What kind of music would emerge if you combined a pair of renowned Danish electronic producers with two of the most exciting jazz musicians around?

This was the question in the minds of the Copenhagen Strøm Festival curators. The answer? It arrived in the form of Scandinavian electro pioneers Rumpistol and Spejderrobot—two prominent characters with a reputation well beyond their home countries—along with guitarist Niclas Knudsen and drummer/percussionist Emil de Waal. These four talented strangers, introduced with minimal rehearsal time, were brought together and launched onstage, and KALAHA was born. A daring experiment to say the least.

From the spontaneous and infectious magic of their first show came their critically acclaimed debut album “Hahaha”, the sound taking its inspiration in equal parts from West-African funk, electro rave and jazz improvisation, standing up as best possible blending of musical worlds—highly energetic and expressive, triggering the listener to dance with the head just as much as the heart.

Online Music Magazine Earmilk.com says it best with its statement: “KALAHA transport fans into another world”

Their four releases to date have proved to be captivating experiences, epitomized by their distinctive sound design as well as the outstanding instrumental contributions of the protagonists. It comes as no surprise that their albums not only gather constant acclaim in among vinyl connoisseurs, but have also brought KALAHA a Danish Music Award in 2017 as well as a place on the playlists of numerous European radio stations.

The renowned DJ and BBC host Gilles Peterson has said the following about the album ”Masala”: “Very tropical again! You can hear that African lo-fi influence on the whole album”

However many records they put out, though, they were born on stage, and it’s in a live setting that their music rises to another level. In over 100 shows KALAHA have created a state of euphoria among audiences who might never have otherwise thought they could ever dance so hard to music with a jazz influence!

“Truly a genre bending performance in the best way possible, music from the future, a flashing stage, and an absolutely mental drummer” – Pouledor (DE)

"The one show however that cast a large shadow over all of them came by Kalaha - as pictured above. The quartet produced a thumping drums-fused jazzy performance at the packed Ridehuset stage. Truly a genre bending performance in the best way possible, music from the future, a flashing stage, and an absolutely mental drummer that drove their vocal-less 40 minutes set. " - Hamburg Blog Pouledor about Kalaha's concert at SPOT 17

Çok Küstüm (Turkish for ”You’ve let me down”) is the first single from the Dansih band Kalaha’s upcoming album ‘Mandala’ (release 26th of April 19). Musically the track celebrates Anatolian funk and disco from the 70s and features the Turkish singer/baglama player Orhan Özgur and vocalist Hilal Kaya. Lyrically it describes the mixed emotions following a break up, where unreturned love gives way to anger and disappointment. 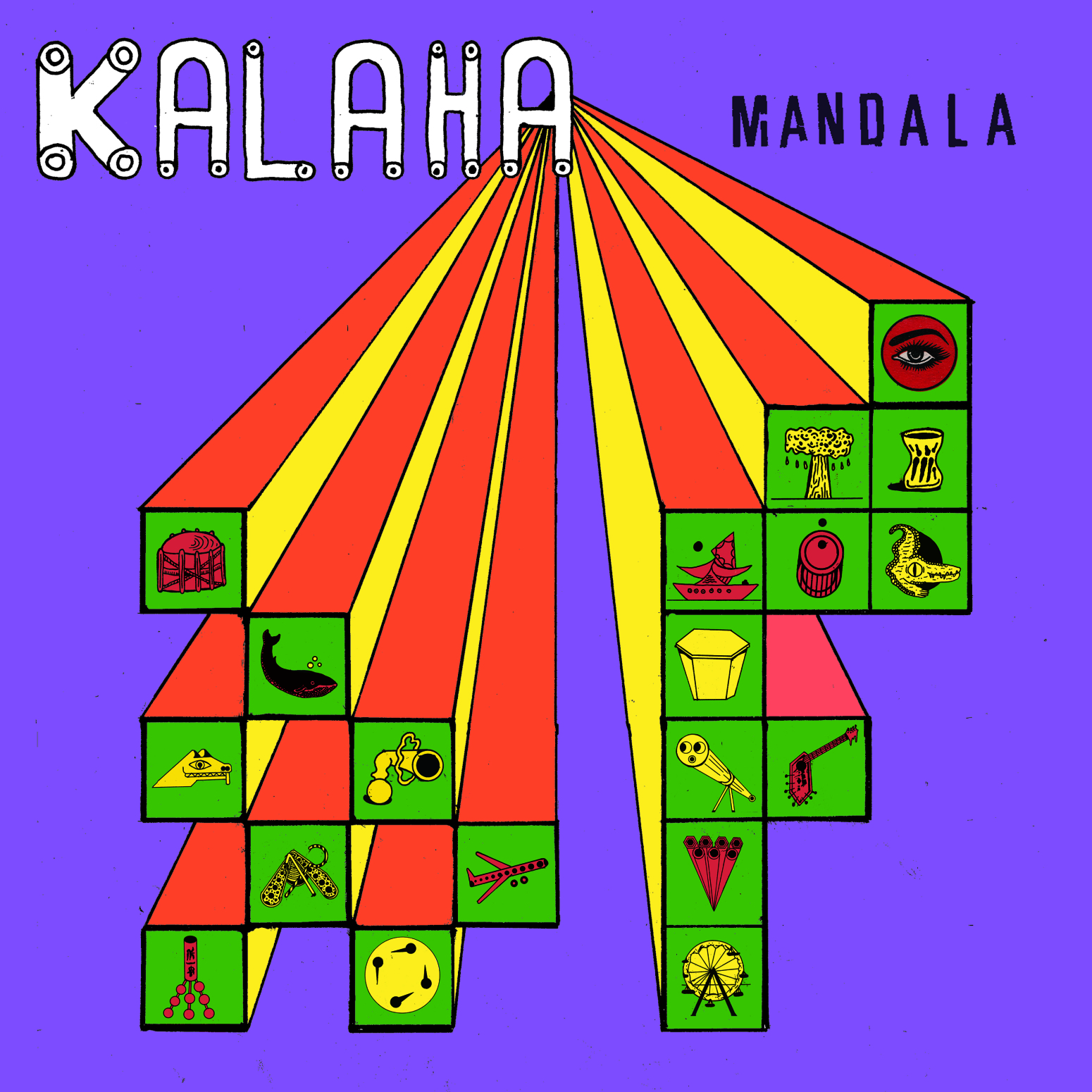 “The music is at once traditional and strongly innovative, not to mention revolutionary.”
5 out of 6 stars from Danish Music Magazine GAFFA 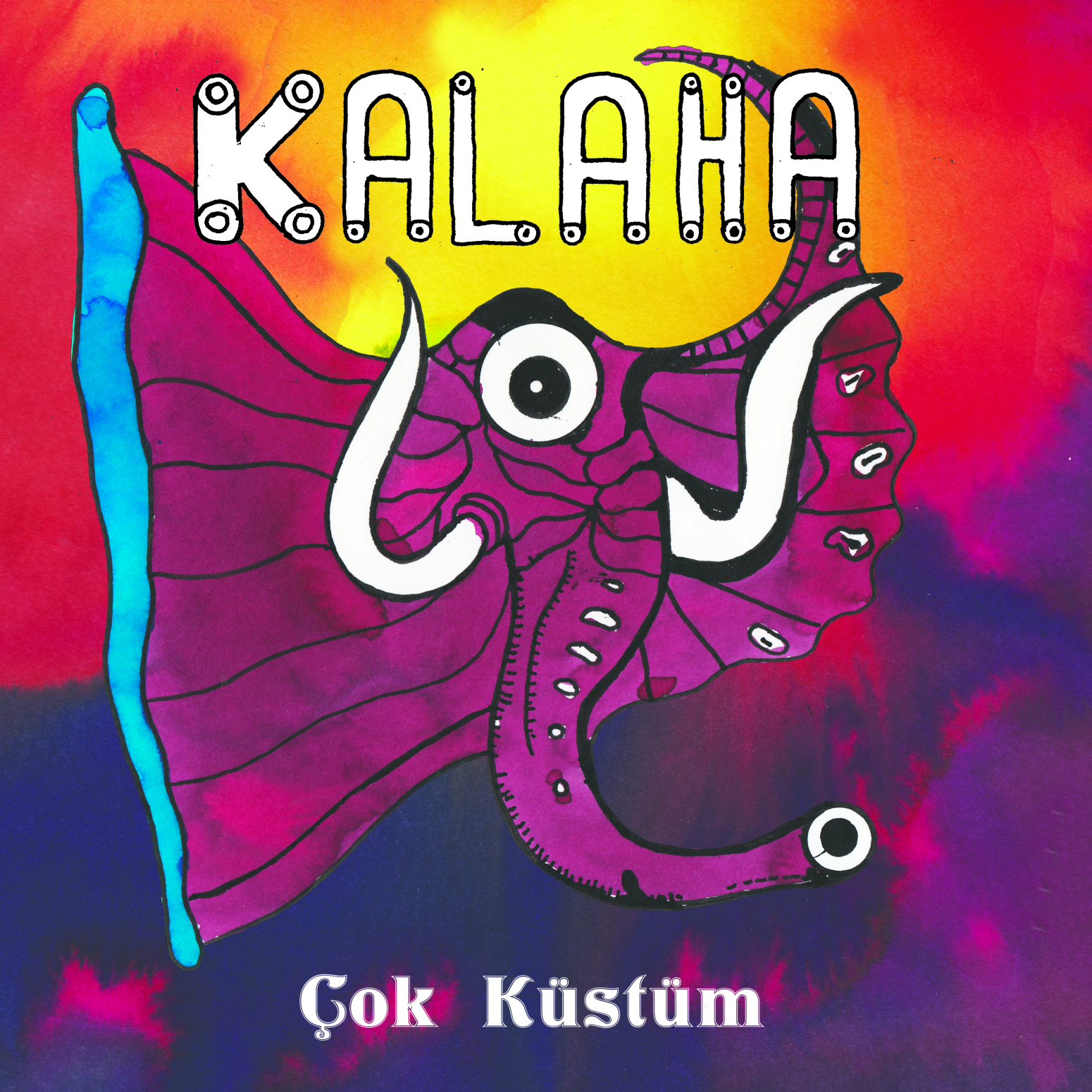 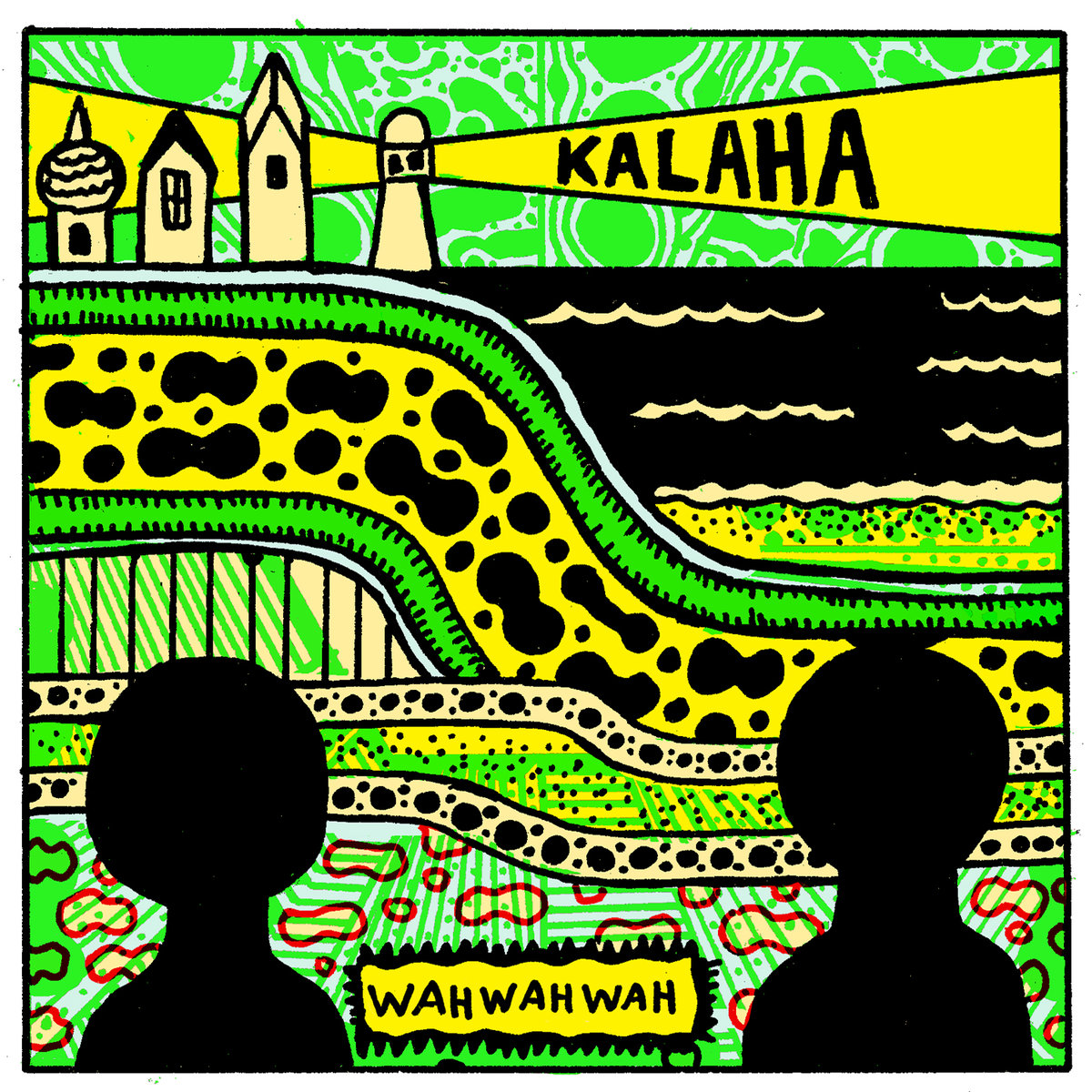 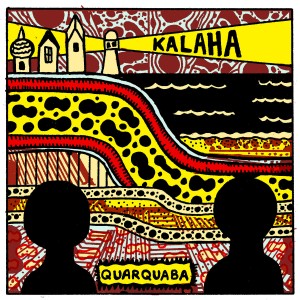 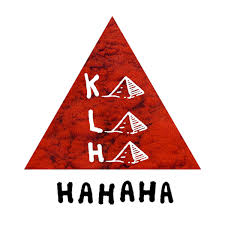 Taken for the album Masala