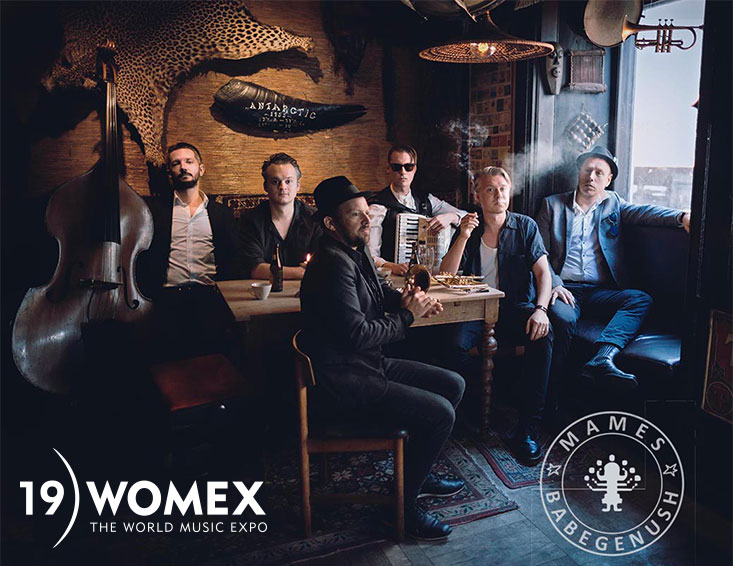 The visionary sound of what might have been, and of journeys and migrations that almost were." - fROOTS

Mames Babegenush is the East meeting the North. Strong Scandinavian roots merges with the vibrant dance music of Eastern Europe, from the ambience of Nordic pine trees to lively weddings in Romania, the music of Mames Babegenush gives a sense of both melancholy and ecstatic joy.

Formed in Copenhagen in 2004 the six-piece ensemble quickly dazzled audiences as well as critics with a fresh sound and musical gumption. The group spent years to perfect the styles of traditional Jewish and Eastern European folk music and have always insisted on leaving their personal mark in their music. Live on stage, Mames Babegenush is a unique acquaintance, unfolding a thrilling and dynamic universe. Throughout their career the group has played some of the most renomated venues and festivals worldwide, ex: Carnegie Hall (US), Bergen International Festival (NO), The Royal Danish Theatre, Chicago World Music Festival (US), Roskilde Festival (DK) and Paradiso (NL).

Their fifth studio album, "Mames Babegenush with Strings", features the talented string quartet LiveStrings led by Norwegian cellist Live Johansson. On the album the listener is invited into a universe where authentic eastern European folk music is interpreted through Nordic soundscapes.

First and foremost Mames Babegenush describes themselves as a live band, and despite the music naturally is written and composed it finds its final shape while being performed in front of a live audience. This is very much the case with Mames Babegenush with Strings, as the music was recorded in front of a live studio audience, giving the album authenticity and presence.

”It’s our best and purest album to date. We had a very minimalistic approach to our time in the studio, and wanted everything on the album to sound precisely as it did in the studio in front of the audience. No added electronic elements or post editing, as acoustic as possible” says saxophonist Lukas Bjørn Rande.

The inspiration for Mames Babegenush with Strings is found in eastern European folk music and Nordic classical music, and the album is an eclectic mix of eastern European folk traditions and the bands own compositions with a distinctly Nordic sound. Resulting in an album covering everything between sounds of Nordic winter melancholy to ecstatic scenes from eastern European manic weddings.

"The band is crisp, with top players, intriguing originals, tight arrangements, and delightful wit. While it isn’t strictly the jazz we’re used to, it shares the same ideals of joy, mastery, inventiveness and soul." - Dr. Judith Schlesinger, AllAboutJazz.com

Honed across many years of recordings and blistering live shows, the resultant assurance and confidence – in playing and composition – is in full flower... this is the sound of a new Nordic authenticity and milieu. Severe and painstaking beauty. - John Pheby, fROOTS

"The roaring sextet Mames Babegenush has defined a very organized creative space, in which “Nordic atmospheres” are layered with passion for Eastern European melodies. When listening to the rich and articulated album you hear six musician’s passion, but also their unity and solid competences… The band can build anything on its elements, without hesitating on traditional parts and projecting a flow in new non-dogmatic directions." - Daniele Cestellini, Blogfoolk

"This truly is high-end klezmer, which accurately locates the beating heart of the tradition while simultaneously transcending it with inflections from other genres. While the band have one foot firmly in the past, the other is thrust fervently into the future " - Tom Nevell, Songlines 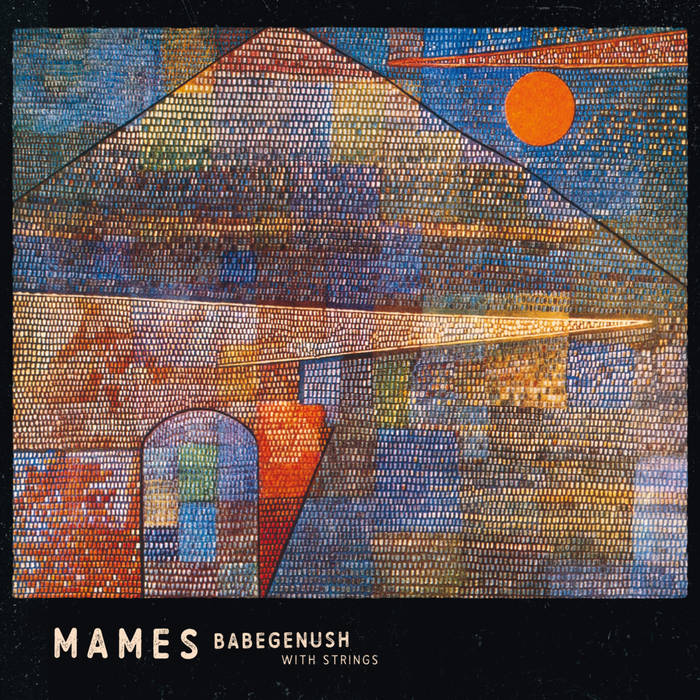 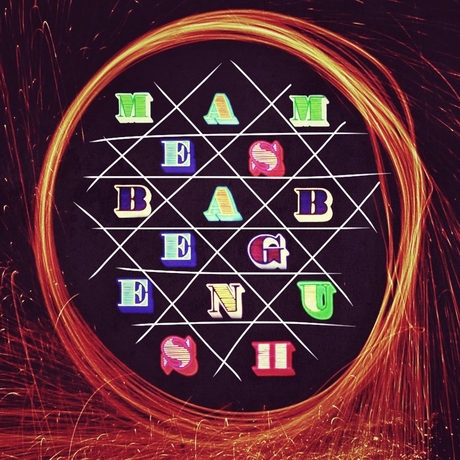 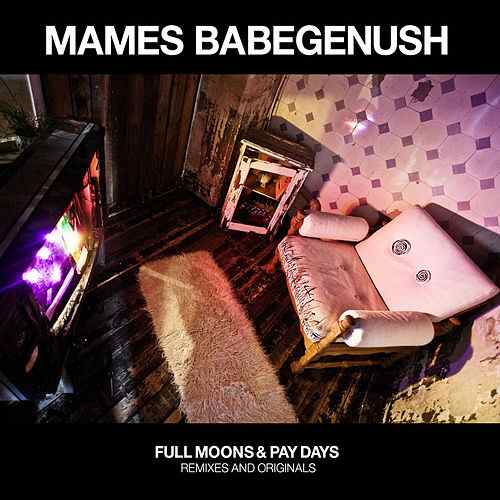 
My Heart Aches When the Angels Dance, 2011, Gateway Music 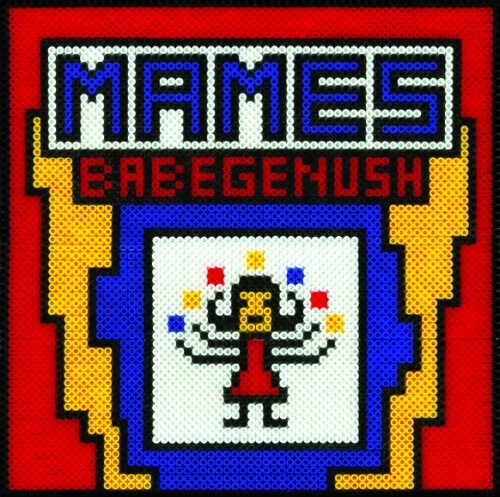 Filmed 19th of November 2016 during a live studio recording of "Mames Babegenush with Strings" at The Village Recording in Copenhagen, Denmark.

Recorded at Dunkers kulturhus during Folk and Worldmusic Gala in Helsingborg - 2017. Thanks to Dunkers!